Sign up to receive news, updates and special offers through our newsletter.
Home > Blog > What Is Aquafaba and Why I Won’t Use It

What Is Aquafaba and Why I Won’t Use It

Aquafaba has become the darling of the vegan world in the last couple of years because it can replicate egg whites in recipes. For those who don’t (or can’t) eat eggs, aquafaba opens up a much wider array of possibilities for recipe creation and produces those light, fluffy baked goods they miss eating. As for me? I don’t like aquafaba and you certainly won’t see me using it in my kitchen!

Aquafaba is the water or brine you find in canned beans. Typically, you’d rinse the beans in a colander or strainer to wash away the liquid, but with aquafaba you save the brine and whip it up with a hand mixer or stand mixer until it’s light and fluffy. Aquafaba is used to make a variety of recipes, including:

While I admire the technological creativity of aquafaba (that’s a kitchen experiment I never would have thought of!), it’s not something I have made and never will.

Why I Won’t Use Aquafaba

Many canned goods are lined with bisphenol A (BPA), a chemical that interferes with our hormones. (You’ll also find it in plastics and baby items.) BPA is linked to infertility, hormone-related cancers and hyperactivity in children. In canned goods, BPA leaches from the lining into the food and also the liquid that surrounds that food. Since aquafaba is a relatively thin liquid, it becomes very easy for any chemicals to disperse throughout it.

But what about BPA-free canned beans? Still, nope. More reasons why below!

ANTI-NUTRIENTS + compounds that interfere with digestion

Beans contain several anti-nutrients and other compounds that can negatively affect us. These include:

I don’t want to deter anyone from eating beans as they are loaded with essential nutrients like protein, fibre and iron. The process of cooking beans and legumes helps to reduce some of these compounds – and where do they go? They are released into the bean water. That’s why I recommend soaking and cooking beans from scratch, or rinsing the liquid from canned beans really, really well. Bean water is meant to be tossed, not consumed.

As I discuss in detail in the post How to Eat More Beans and Fart Less, many of us have some undesirable digestive effects after eating beans. There are many ways that we can reduce our gassy response to beans for sure, but one of the worst culprits are those oligosaccharides, which seep into the cooking water. When we use aquafaba, we are using the part that is probably going to make us the most tooty.

Canned and processed foods contain large amounts of salt as a preservative (and often companies aren’t using the beneficial types of salt that contain minerals, either). Rinsing off the beans allows you to send some of this salt down the drain. One study also found that canned brine that contains sodium and disodium EDTA affects the volume and the stability of aquafaba foam. If you’re going to use aquafaba, opt for the salt-free beans as this will allow for a lighter, fluffier aquafaba.

Selecting foods isn’t just about them being free of certain chemicals, preservatives or anti-nutrients. They also need to have nutritional value for me. There isn’t anything in aquafaba that is a true benefit for us to consume.

Knowing where it comes from – the slimy brine – doesn’t entice me in the slightest. Even the creator of aquafaba, a French opera tenor, agrees with me. When he was wondering how he could make a meringue without eggs, he actually asked himself: “What would disgust me as much as a raw egg white?”

When you combine the reality of what it is, with the reasons I’ve mentioned above, aquafaba just isn’t an ingredient I want to use in my cooking or baking. Whenever I create a recipe, I design it to be as health-building and delicious as possible. There are far too many elements of aquafaba that are detrimental to our health for it to be something I would use, plus there are so many great egg substitutions. Personally I’d rather have a flatter cake or muffins than incorporate aquafaba into my regular baking.

What To Use Instead of Aquafaba?

There is a wide range of egg replacements out there (you can read more about them with substitution tips in this guide to using egg replacers). Some of my favourites are:

A few great recipes that give that light and fluffy texture without using aquafaba. 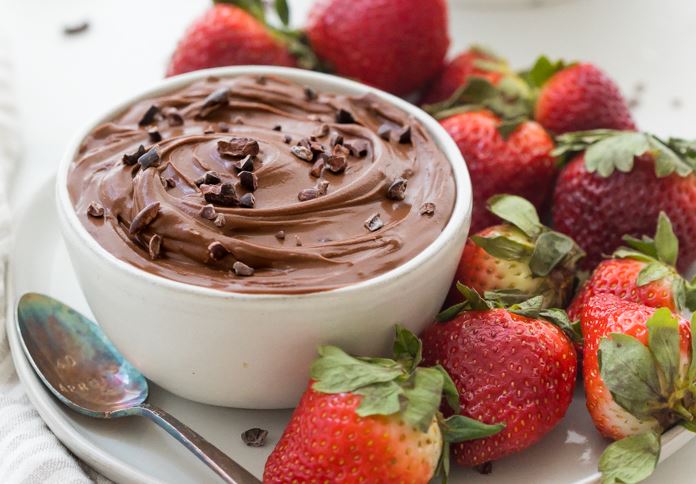 A rich and luxurious mousse that relies on chocolate and coconut milk. 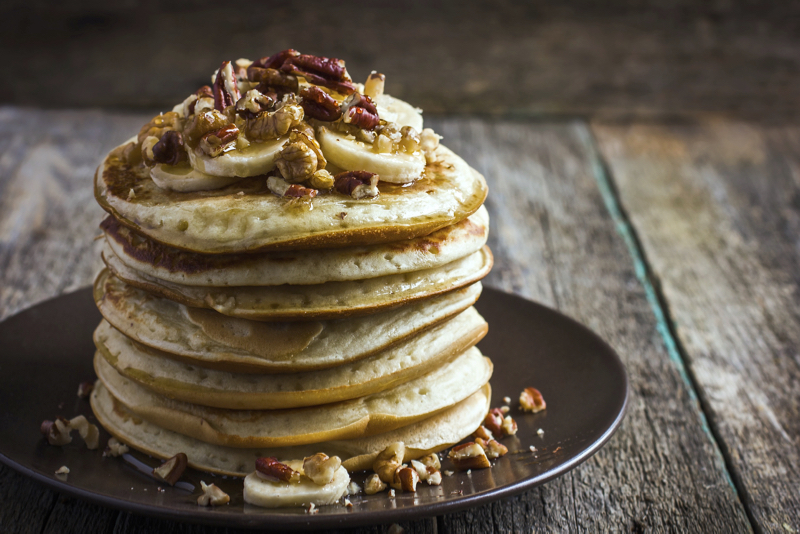 This is a staple recipe in our household – and we often use a flax egg instead of a chicken egg and they work just as beautifully. 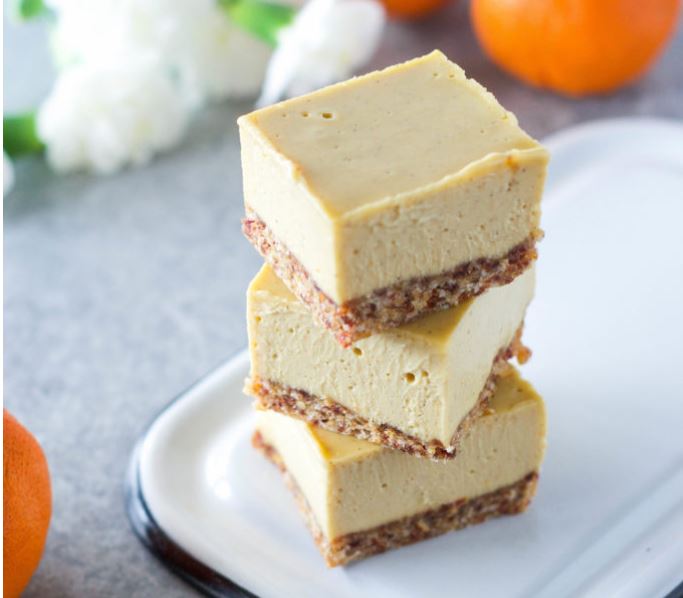 Brighten up your day with these easy no-bake cheesecake bars. They have collagen powder in them, but you can easily omit it or use vegan protein powder instead.

There are 15 different ways to flavour cashew cream in this post – I recommend trying them all! You can always split your batch and add different flavourings to each. This isn’t a vegan recipe – it has gelatin – but if you are egg-free and not vegan this is a good one to try. It doesn’t use corn syrup and you can have marshmallow fluff if you use it right away, rather than letting it set.

Have you used aquafaba? What do you think of it? 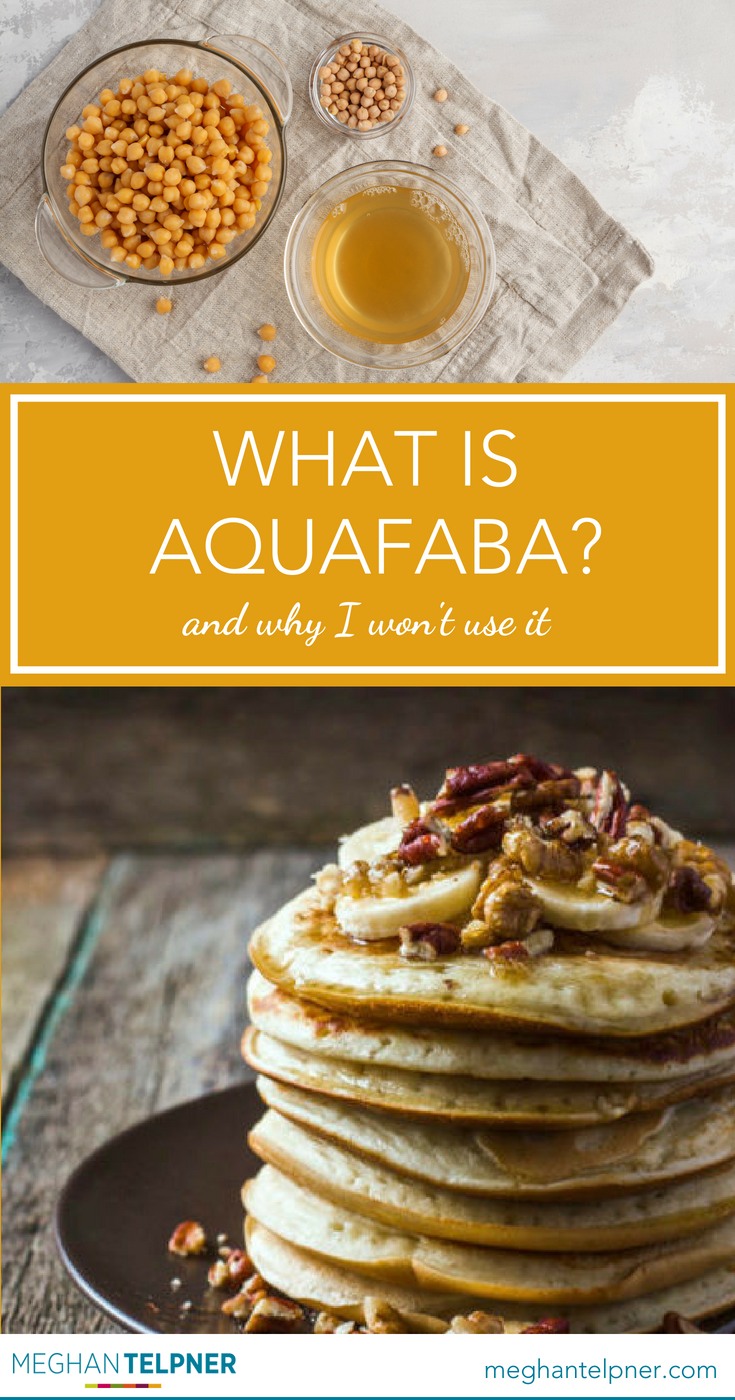